It's best not to rely on a printed version of this page. Assignments are subject to change at any time. Check this page frequently for updates.

​A NOTE ABOUT READINGS: Since there is no textbook for this class, the readings below are a varied collection of relevant information about satire and humor. So are the videos you are asked to watch. Because they come from a myriad of sources, there is bound to be some overlap where topics, events, and arguments used as examples of satire are often covered in more than one reading or video. Don't skip them just because you've read it or listened to it already. Most of these, while repetitious, are nuanced and often present a point of view you haven't considered before. When the moment comes that you begin to feel like you've already seen this too many times, remind yourself that the alternative would have been an expensive textbook—and the repetition might just help on the exams. Also note that many of the readings contain in-text links. It's a good idea to visit those sources as well. (And, as noted before, please read this warning.)

​NOTE FOR GRADUATE STUDENTS: You will find additional graduate-level readings on the Resources page.

MONDAY: NO CLASS In celebration of the Jewish New Year, Rosh Hashana 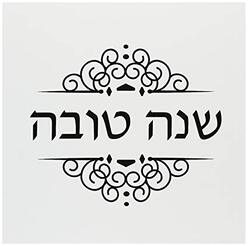 ​WEDNESDAY: INTRODUCTION TO THE COURSE & EXPLORATION OF WEBSITE AND SYLLABUS

MONDAY: SATIRE IN THE MODERN ERA

TOPICS:
— Satire in print as the humor magazine grows up
— Satire and parody take the stage on TV and in the movies 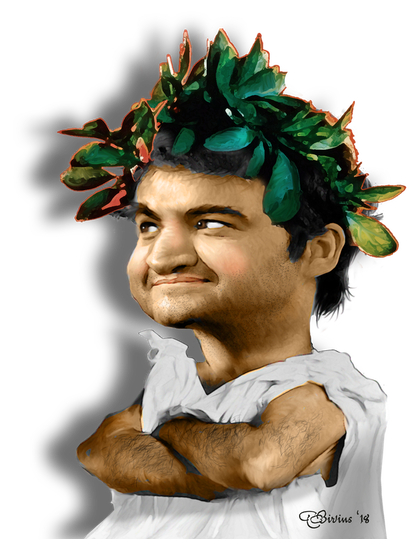 ​​​​WEDNESDAY: ​MOVIE BREAK!  National Lampoon's Animal House is a 1978 American comedy film about a misfit group of fraternity members who challenge the authority of the dean of Faber College.

Upon its initial release, Animal House received generally mixed reviews from critics, but Time and Roger Ebert proclaimed it one of the year's best. Filmed for only $2.8 million, it is one of the most profitable movies in history, garnering an estimated gross of more than $141 million in the form of theatrical rentals and home video, not including merchandising.

The film was largely responsible for defining and launching the gross-out film genre, which became one of Hollywood's staples. As of 2017, it was considered by many fans and critics as one of the greatest comedy films ever made. In 2001, the United States Library of Congress deemed Animal House "culturally, historically, or aesthetically significant" and selected it for preservation in the National Film Registry.
​
Before viewing the movie, read the following online articles:
​​Watch: The Videos below

FILM ANALYSIS ASSIGNMENTS: Beginning with this film and continuing through all feature and documentary films, following the viewing you will turn in a a roughly two page (about 500-700 words) analysis of the film and what you thought of it. For the feature films, you should focus especially on the satirical components. There will be assignment locations for each film on Canvas where you will turn them in. They will be due before the next class period following the film viewing. See the guidelines for analyzing the feature films here, and the guidelines for documentaries here.

Read: ​
ASSIGNMENT: Turn in on Canvas an editorial cartoon of your choice and analyze it using this direction sheet. 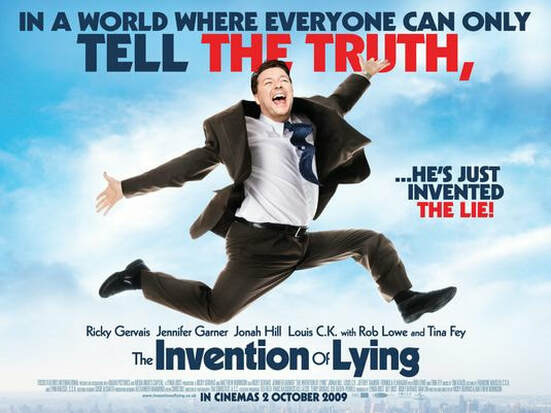 ​Ricky Gervais writes, directs and stars in this inspired conceptual comedy set in a world in which lying, even the concept of a lie, doesn’t even exist. The film depicts a world identical to our own, minus the ability to deceive or withhold the truth in any shape or form. This results in people being brutally honest and always saying exactly what they're thinking at any given time. But when a down-on-his-luck loser named Mark (Gervais) suddenly develops the ability to lie, he finds that dishonesty has its rewards.

Movie critic Roger Ebert said of this film: “In its amiable, quiet, PG-13 way, The Invention of Lying is a remarkably radical comedy. It opens with a series of funny, relentlessly logical episodes in a world where everyone always tells the truth, and then slips in the implication that religion is possible only in a world that has the ability to lie. Then it wraps all of this into a sweet love story."
​WEDNESDAY​: OTHER VOICES, OTHER ISSUES

TOPICS:
— Who is getting left out and why?
— The touchy subjects of race and gender: what's funny about that?

MONDAY: SATIRE AND THE LAW

There will be no class today so that those of you who are traveling for the holiday may do so safely. 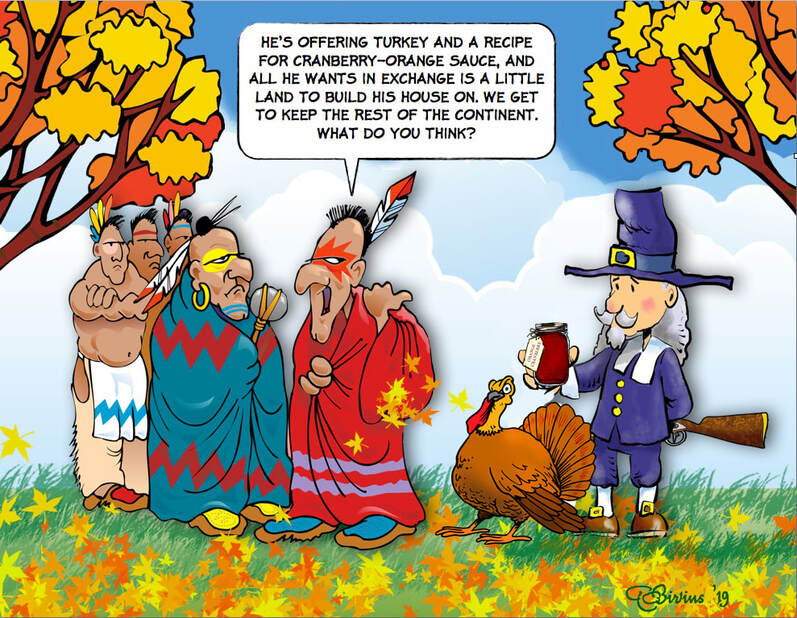